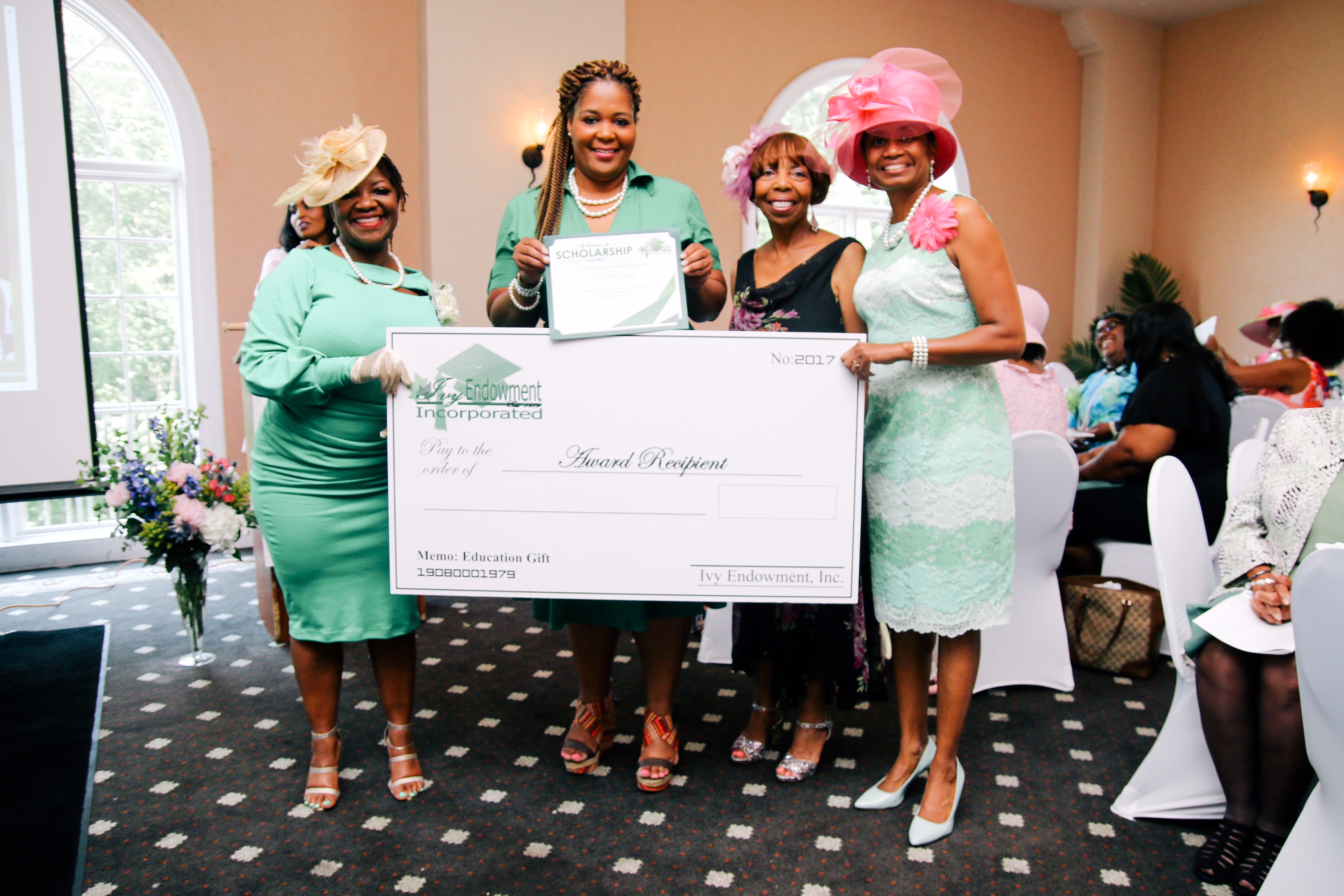 The History of Ivy Endowment, Inc.

Throughout the history of Alpha Kappa Alpha Sorority, Incorporated®, one of its national programs entailed giving scholarships, financial assistance and moral support to worthy young women who wish to attend a college or university and who will use their acquired knowledge and education to be of service to their race and to all mankind.

In 1979, it was through the generosity of members of Alpha Kappa Alpha Sorority, Incorporated®, as well as community members, with a passion for ensuring young women received financial assistance to further their education that facilitated the establishing of Alpha Mu Omega’s scholarship fund.

The Corporation was formed to receive and maintain funds and apply the income and principal thereof to granting scholarships and other financial aid to women interested in pursuing education beyond the secondary level so as to assist women in achieving a college education; to also assist and foster educational programs by providing or supporting educational opportunities primarily affecting At-Risk Youth; and to raise and distribute funds for educational and charitable programs including the making of contributions to other 501(c) (3) organizations.

Today, Ivy Endowment, Incorporated annually continues to grant scholarships and other financial aid to women pursuing education beyond a secondary level.  The organization is committed to providing and/or supporting educational programs that primarily impact at risk youth.  In recent years, a mentoring program was established for scholarship recipients, pairing them with a member of Ivy Endowment to help navigate the transition into college. Since its inception, Ivy Endowment, Incorporated has awarded more than $480,000 in scholarships.